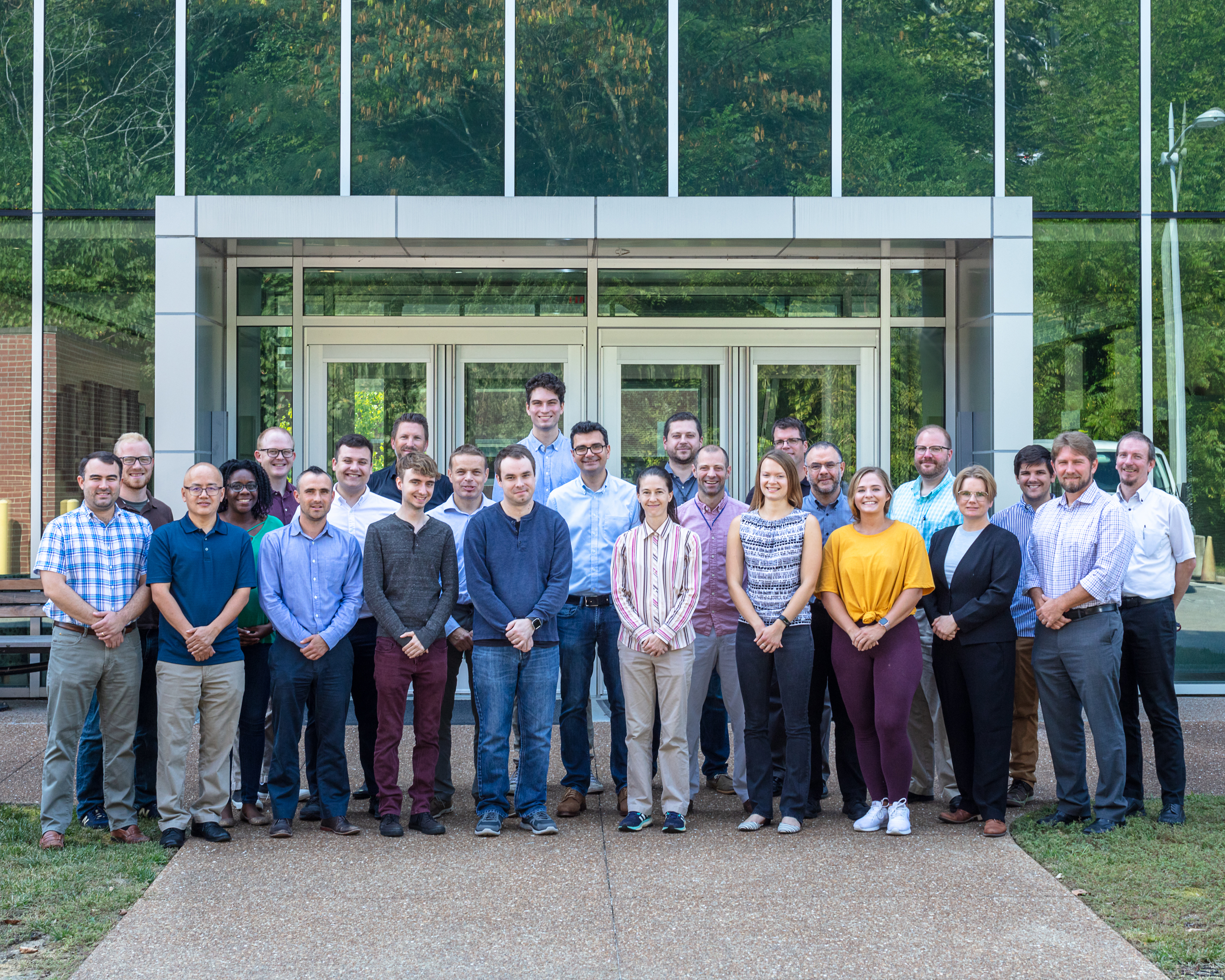 Researchers at the Department of Energy’s Oak Ridge National Laboratory will lead or participate in collaborative research projects aimed at harnessing the power of quantum mechanics to advance a range of technologies including computing, fiber optics and network communication.

The application of quantum mechanics to computing and the processing of information holds enormous potential for scientific discovery and innovation. ORNL’s established programs in these domains make it an ideal partner in the quest to advance quantum technologies for applications in science and national security.

$13.7 million will be provided for five four-year projects aimed at developing wide-area quantum networks, with the goal of greatly boosting the range of quantum-based communications using existing fiber optic connections. Such a goal requires new science and technology, such as the type of quantum repeaters being developed at ORNL.